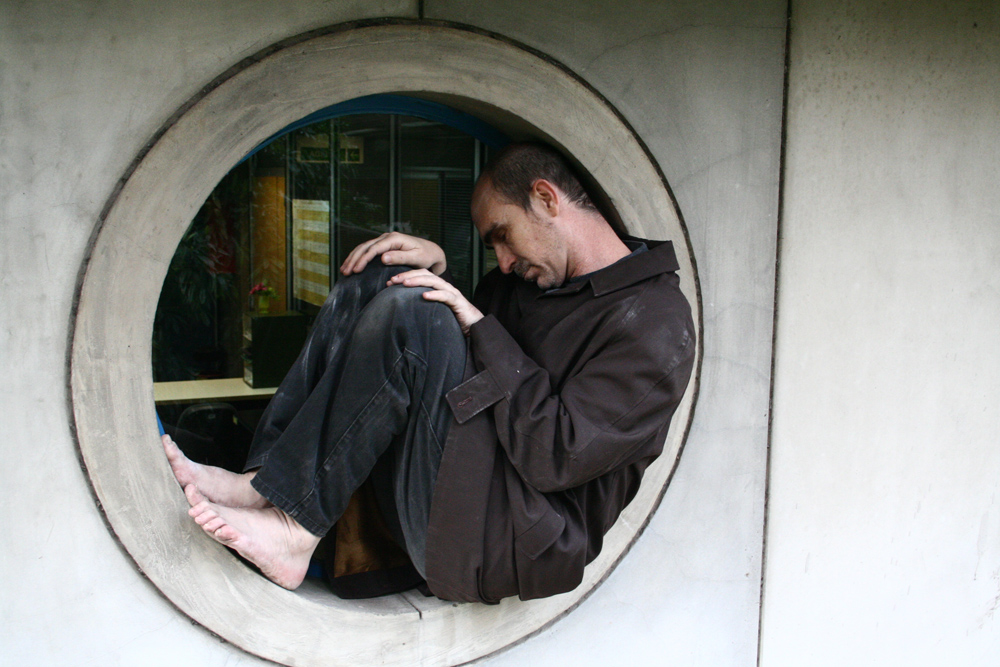 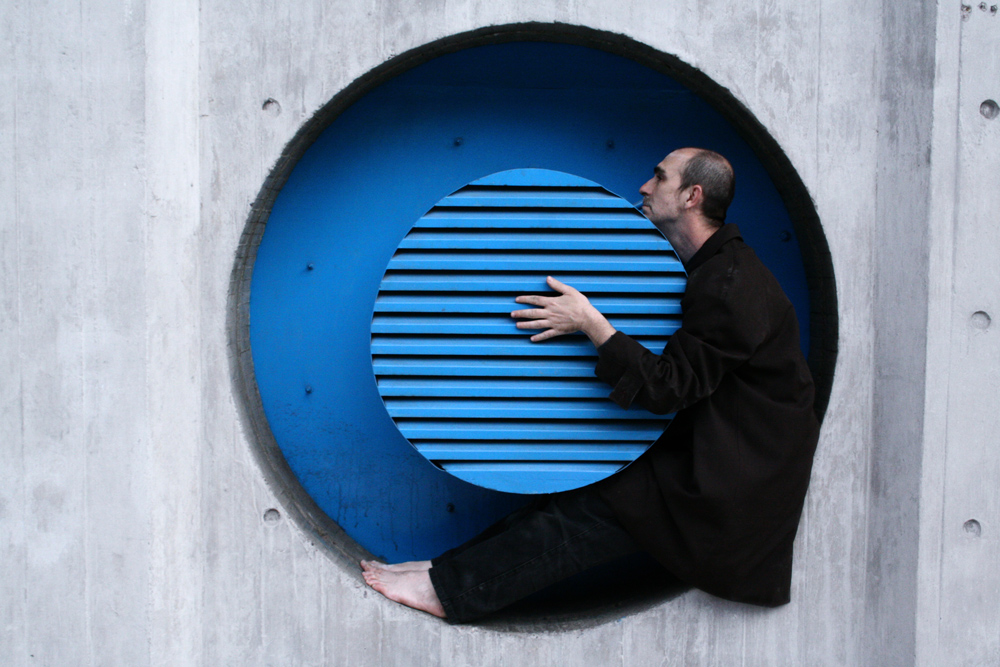 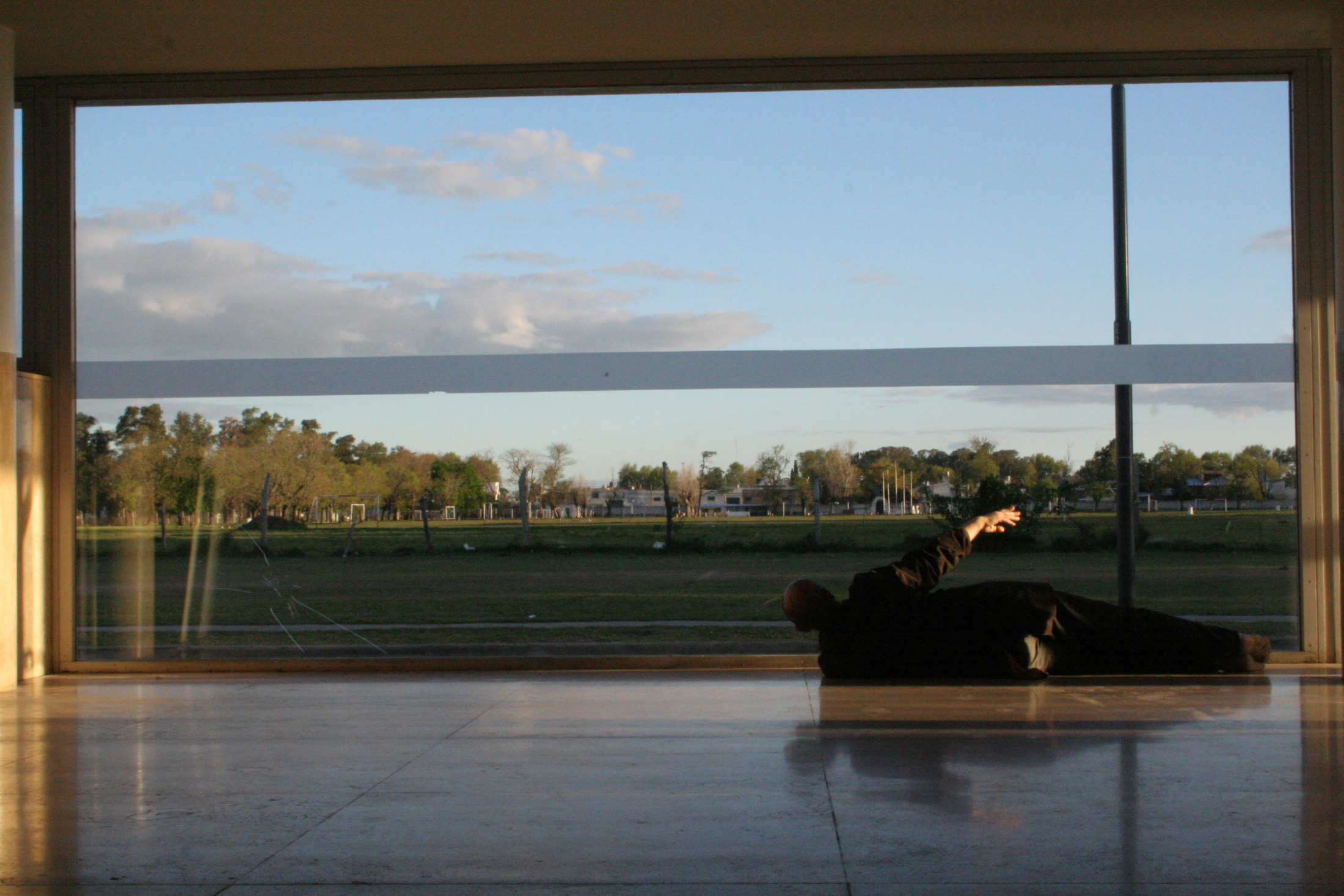 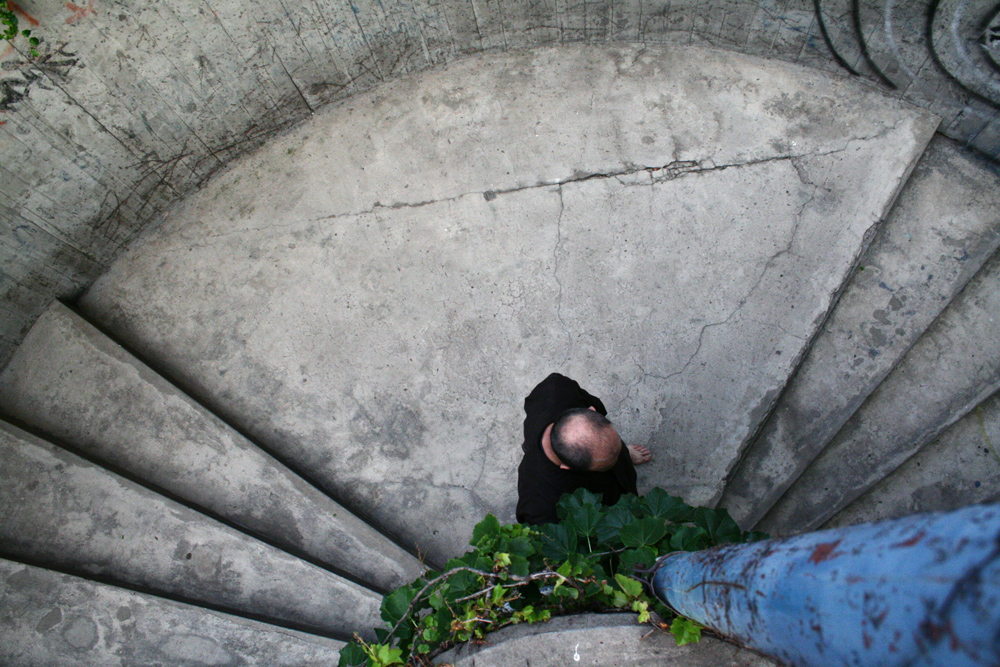 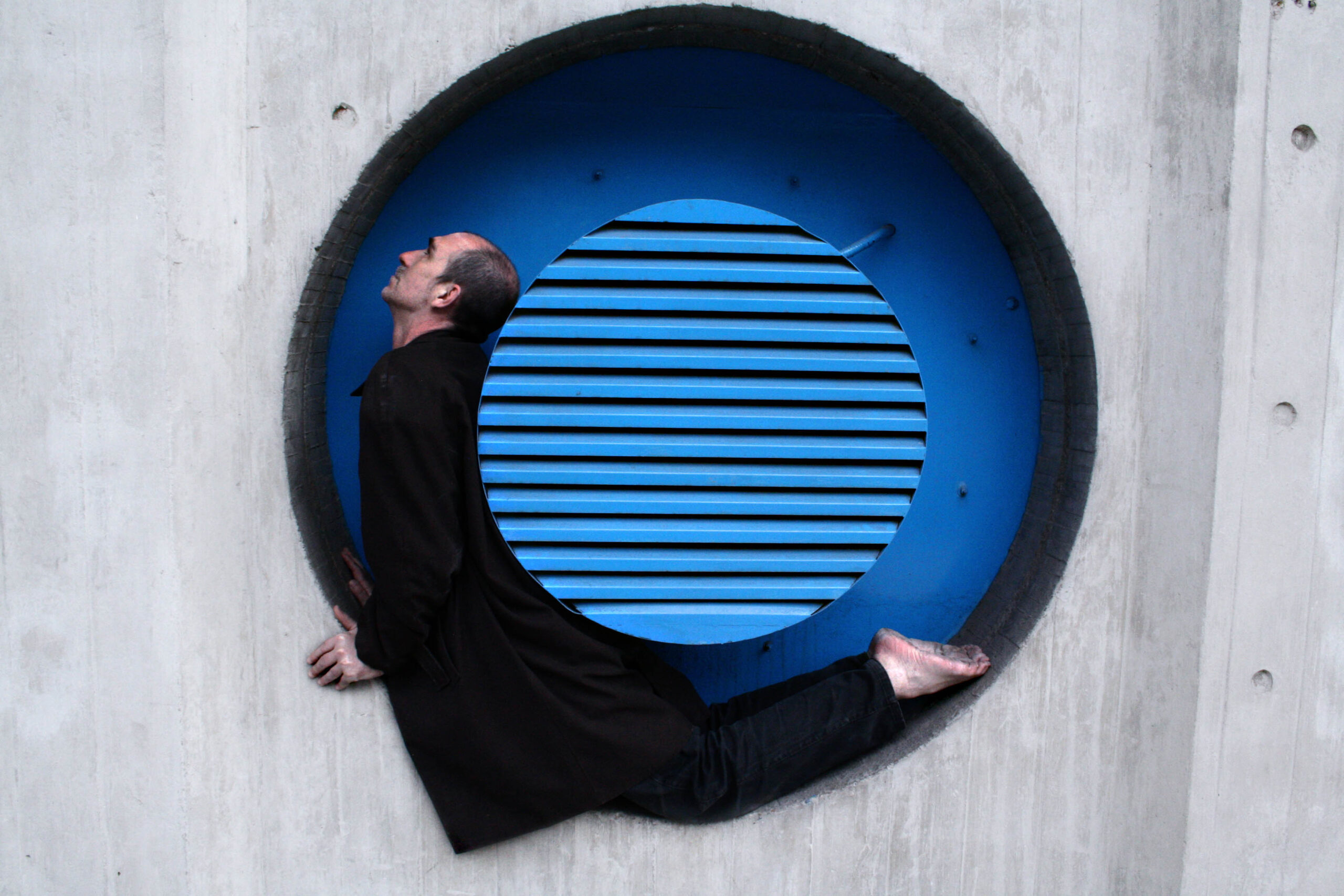 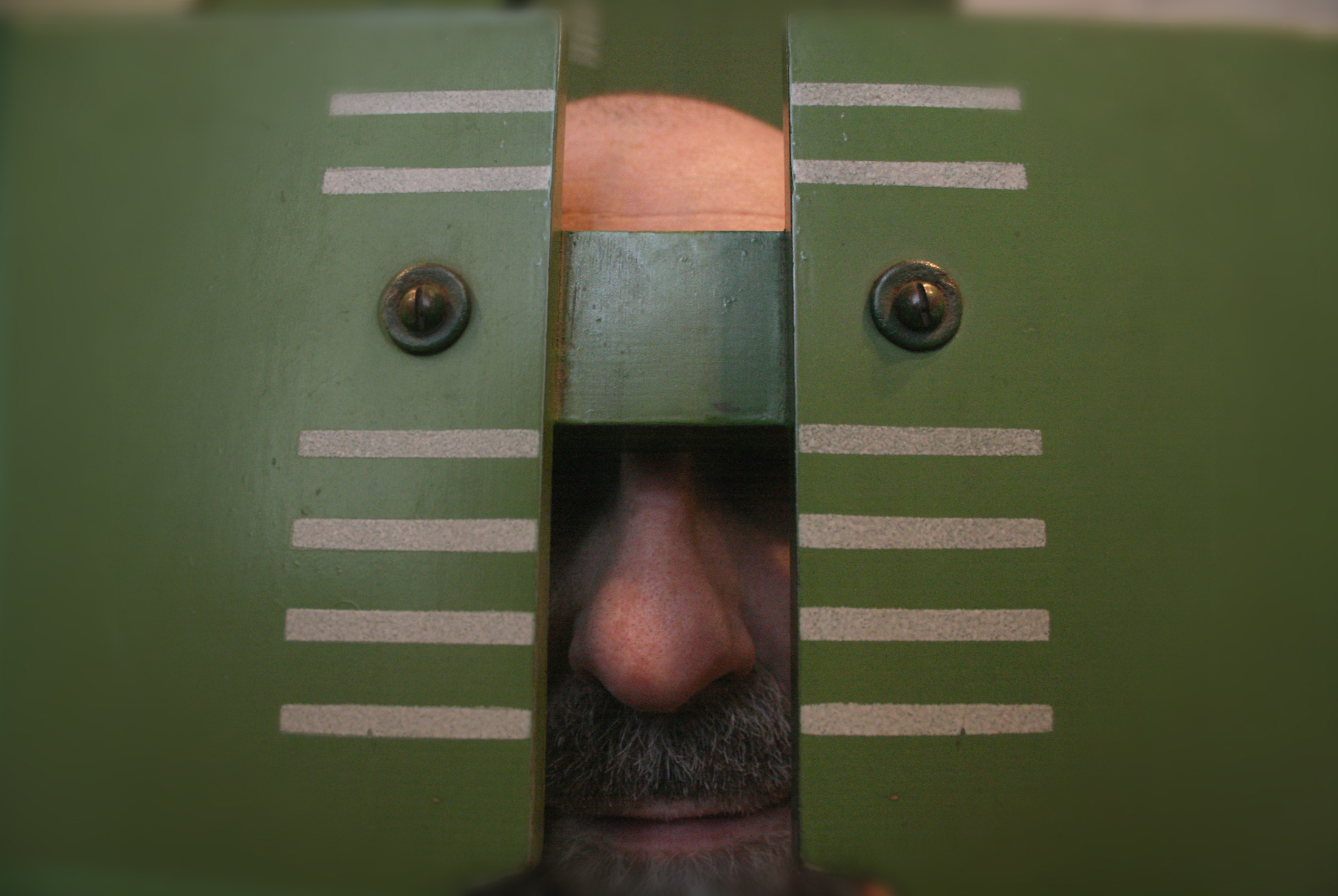 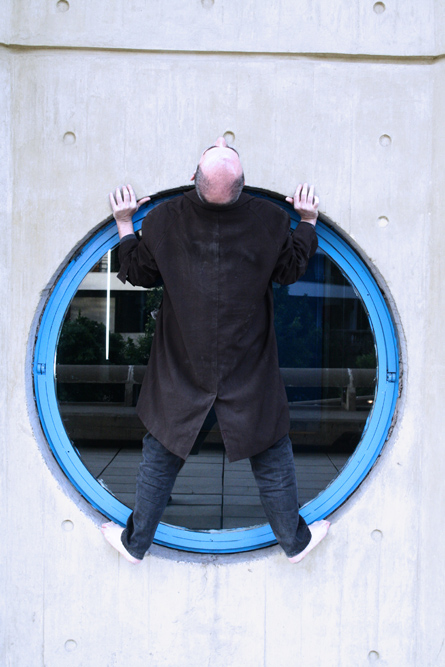 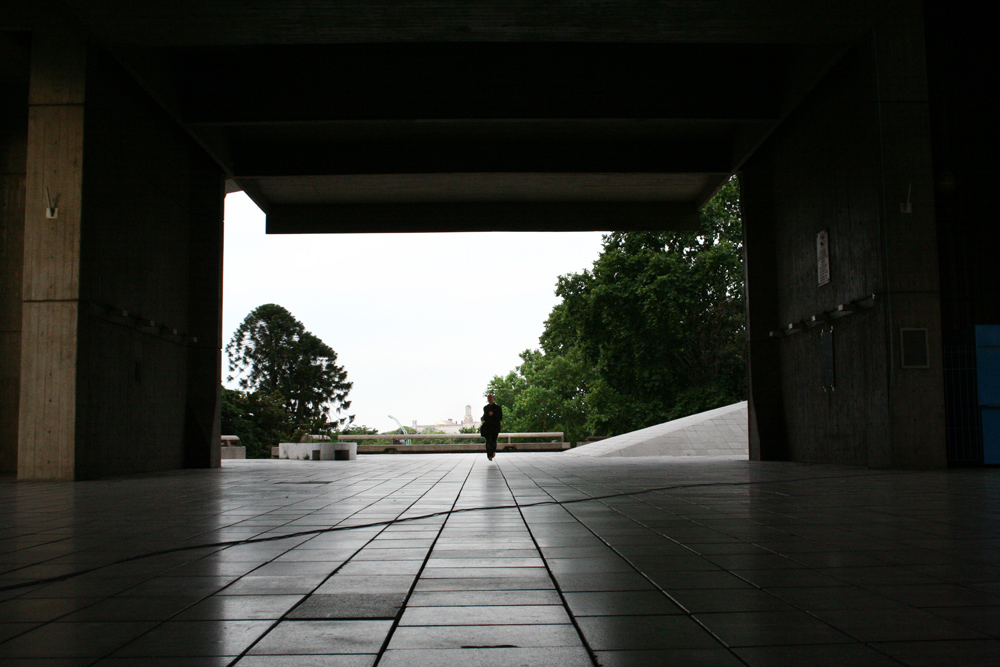 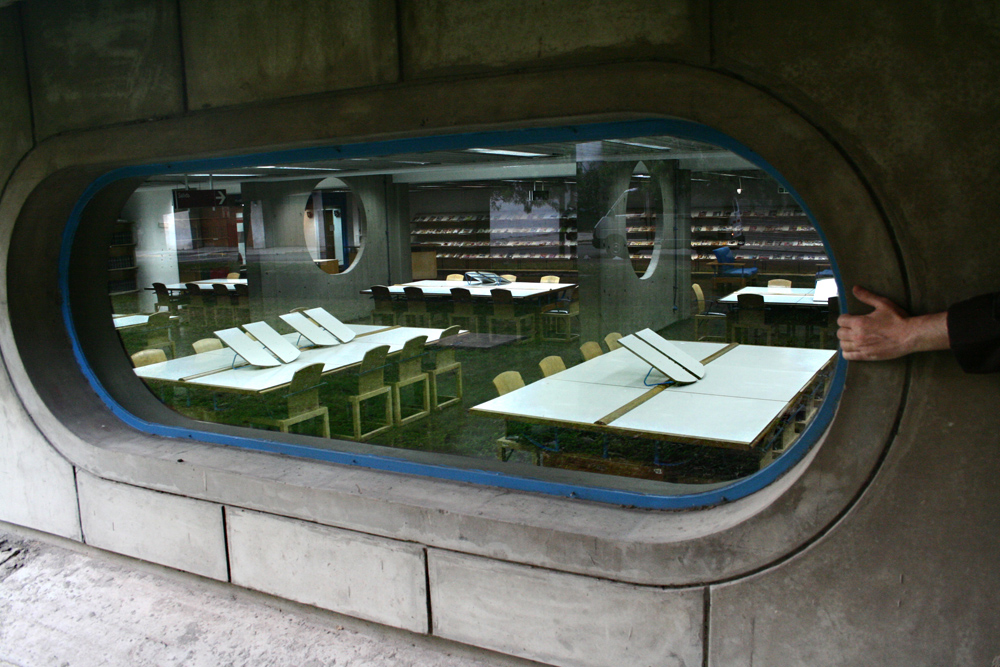 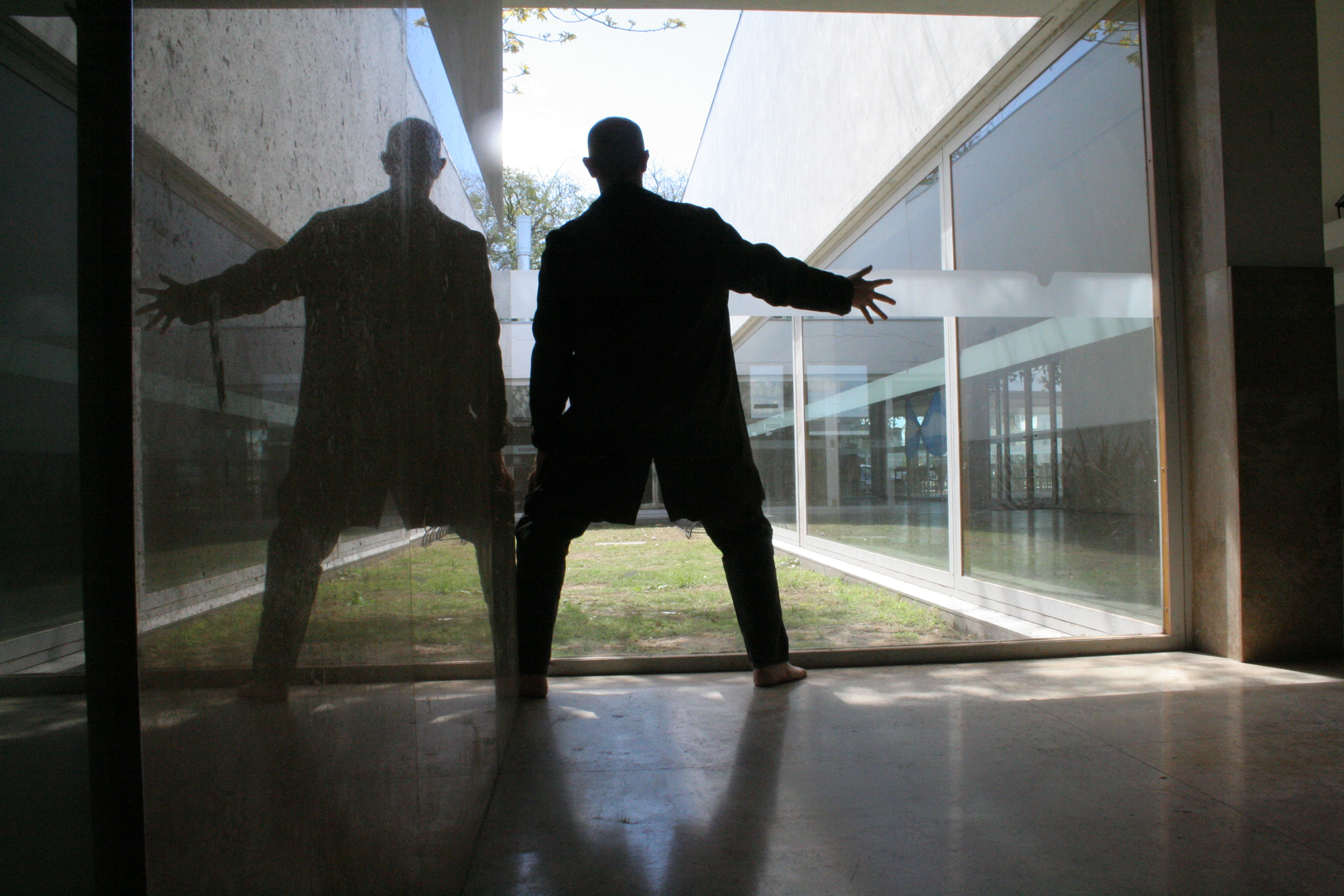 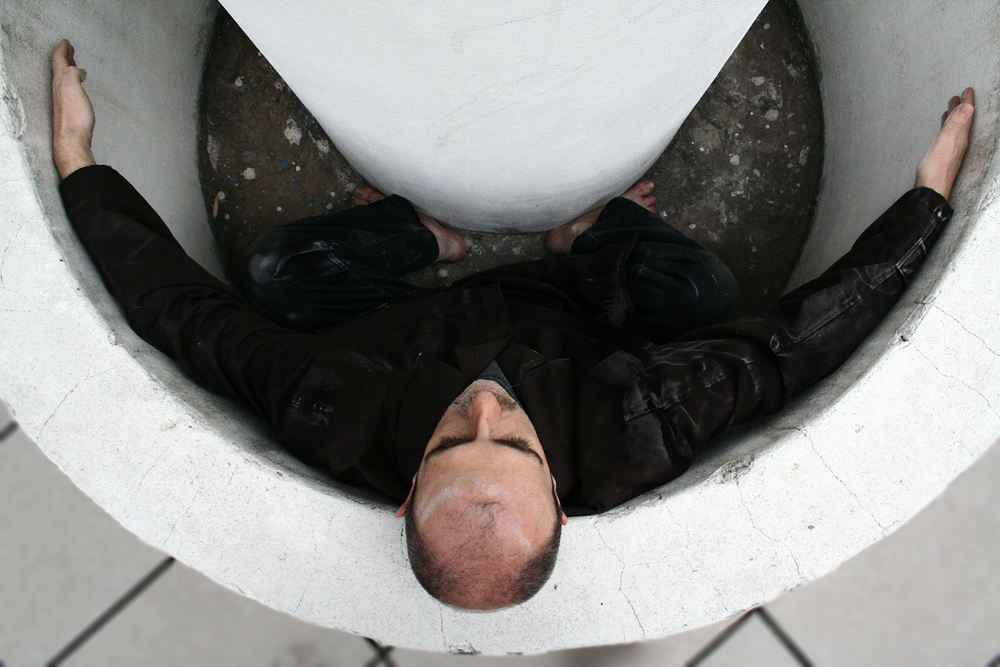 It is a transdisciplinary and dynamic contemporary work of art that interacts poetically with space, body and image.

Masseilot, is the creator of this unique co-creative proposal that since 2003 and developed through his performances together with visual artists from different countries a new space of communion: where we participate in the common and communicate with each other. Creating!

It is where creation is manifested with the language of each participating artist, and participates in different ways and at different times, it is an artistic project par excellence that in itself is an open work: each production is generative … in Each architecture with which it interacts promises a new vision of the space, Masseilot proposes in each space and at each moment its sensation and perception of that place to be portrayed, and as a photographer and visual artist I am lucky to find in the lens a entire universe to go, but everything remains at the mercy of the final observer who can recognize the spaces perhaps previously visited, but who in his own way will complete the entire conception of Co Habitar, which goes through the entire process of this great work like a creative axis!

It is a work that transcends the senses of perception …